THE LAST OF US by Faty 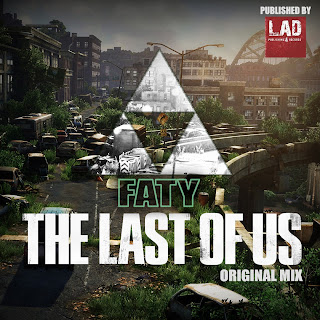 THE LAST OF US by Faty now out .  Distinguished intensity and reflexion

LIKE FEEL GOOD by Maicon Schelter
Currently playing in some fine South American clubs, Maicon is back with a follow up ‪‎Housemusic single, with the usual energy striking his vibes, 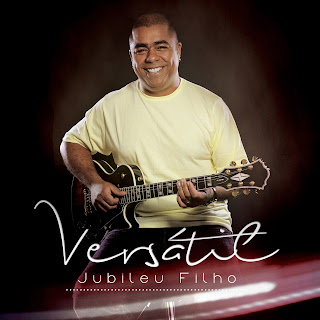 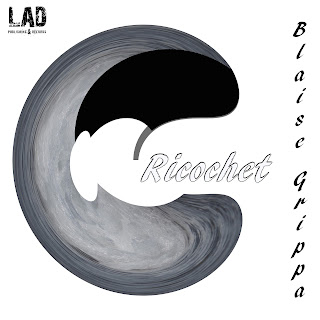 Blaise Grippa is now back on LAD Records with RICOCHET single made available on all prime digital outlets such as #iTunes #Beatport #Junodownload #DjShop #Amazon #GooglePlay #Rhapsody #DjTunes #Traxsource #Deezer #Spotify
Blaise has worked relentlessly; 2014 and 2015 have been breakout years.
He released 24 different productions on 14 different labels and 5 different compilations included his songs.
He had 4 songs hit in the top 100 on Beatport and Traxsource: Get Up (Chris Sammarco Remix) , Women Beat Their Men, Clockworks and Quantum Tides – James Grill and Joe Cozzo (Blaise Grippa Minimal Underground Remix) (Electrified MIndz).
He was also recognized by Global DJ’s such as, Bob Sinclar, Joachim Garraud and Stonebridge. A year earlier, Global DJ Stonebridge, showcased his new remix of S69 & Krista Richards “Can’t Quit,” on Stoney Boy Productions.


Keep your eye out for this multi-talented DJ, Producer and Remixer, as he is poised for success.
Posted by Lad Records at 15:57 0 comments 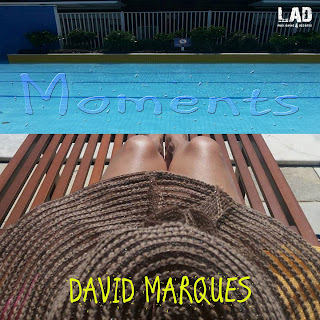 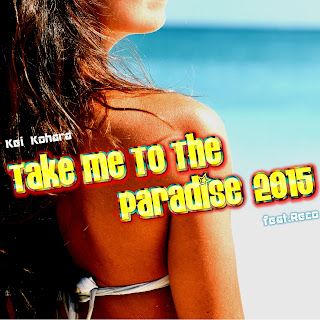 Kei Kohara - Take Me To The Paradise 2015 feat.Reco 2015 Remix
Now on #iTunes #Beatport #Junodownload #DjShop #Amazon #GooglePlay #Rhapsody #DjTunes #Traxsource #Deezer #Spotify
amongst other digital outlets
Kei made a debut with his first dance track "Midnight-express" released through a German label, Silly Spider/Universal Music, which was famous for publishing various hit CDs of well-known Japanese artists such as Takkyu Ishino and so on.
The Midnight-express was also released through a British label, Global Harmony Records (Intergroove)/ Universal Music Publishing, after being remixed by Mike Monday.
Then his second track "Reflection" was released through a British label, Active Music Management, for all over the world.
In 2006, his first album "Summer Night Fever(AsianDynasty Records)" ranked 2nd in the dance section of i-Tunes and 1st in the monthly download chart of "Club music download sounds".
Some tracks of the album were introduced various TV programs in Japan. Next year, after releasing his second album, he joined to make a tribute album officially approved by Japanese famous music band "TM NETWORK". Then he released his third album "Endless summer" which ranked 1st in both of the dance section and the J-pop section of i-Tunes.
Some tracks of the album were also recorded on various house music compilation CDs and played in a couple of TV programs.
In 2010, he made a cover version album of Disney songs "My favorites princess" which was officially approved by Walt Disney Corp. and it ranked 1st in the dance section of i-Tunes for one week.
In 2012, the track also ranked 1st in the weekly chart of mobile music download sites operated by Konami Digital Entertainment INC. ,the entertainment company in Japan.
Since then, he released a couple of new albums through SPACE SHOWER MUSIC and they all ranked within top ten in the dance section or electro house section of i-Tunes.
Some tracks of them were also recorded on various compilation CDs such as the one published by ZYX Music, a big German label and so on.
In 2014, he released a new single through 'Dansant' which is EDM label of 'Substream Music Group', a Swedish top label group.
The single was also license released from some other big labels such as 'RNC MUSIC', international scale dance label, '+MasLabel', the largest EDM label in Latin America and 'SECRETION MUSIC KOREA', a Korean label.
In the beginning of 2015, the compilation CD 'DANCE FACTORY - THE SUPREME COLLECTION' included his single was published by the prestigious magazine 'ESQUIRE'.
And in this summer, compilation CD included his track has released from 'Rotom music', the Warner Music licensee.
He also participates in a lot of remix works all over the world.
Now he is one of the team American 'NBC' radio of music producers.
He is also a TVCM song creator
He is now back with Take Me To The Paradise 2015 feat.Reco 2015 Remix on LAD Records 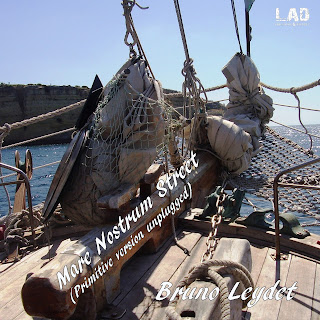 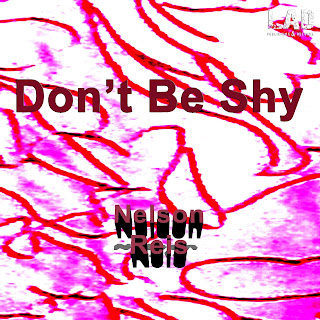 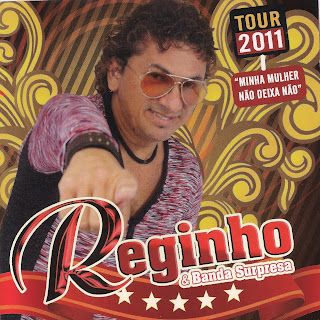 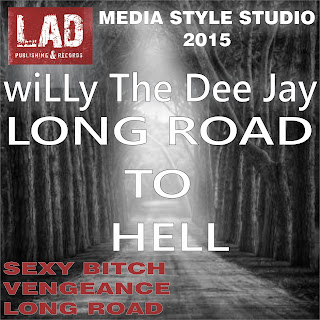 LONG ROAD TO HELL titles wiLLy The Dee Jay's new EP
Three tracks and two remixes are included in the package electro house, to breaks and tech house is what the new EP is all about
It is now made available in all digital outlets and platforms such as #iTunes #Beatport #Junodownload #DjShop #Amazon #GooglePlay #Rhapsody #DjTunes #Traxsource #Deezer #Spotify
Posted by Lad Records at 15:53 0 comments

RITMO CALIENTE ep by Thierry B 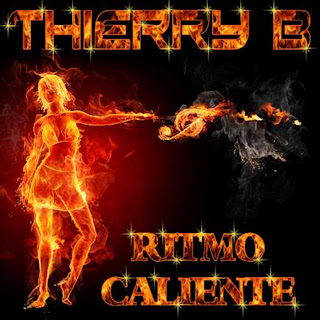 RITMO CALIENTE ep by Thierry B
Warm latin house sounds are delivered in the ep.
Three different mixes, as the ‪Batucada Club Mix, where percussion is an essential.
Ritmo Caliente is now out and made available on all main digital outllets #iTunes #Beatport #Junodownload #DjShop #Amazon #GooglePlay #Rhapsody #DjTunes #Traxsource #Spotify
Posted by Lad Records at 14:24 0 comments 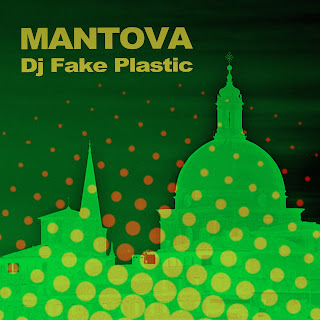 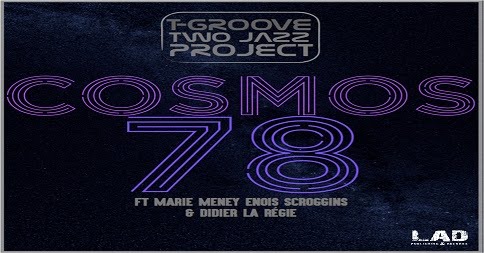 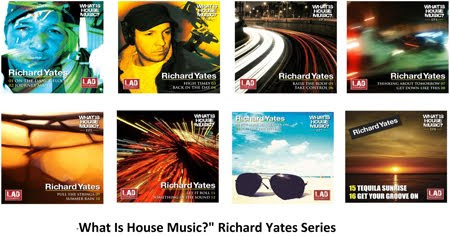 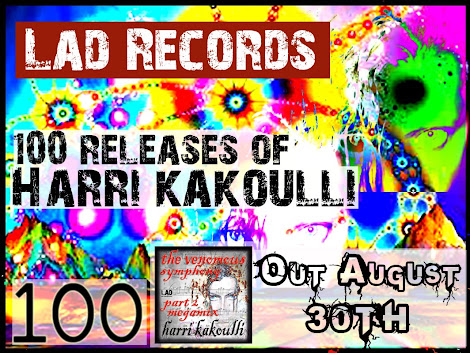